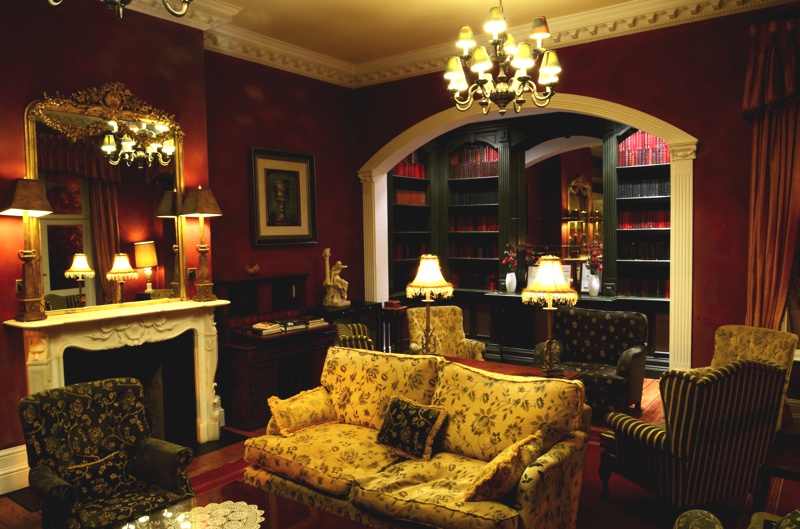 $2,250 for a shared twin room — we will do our best to match you with a perfect roommate.

Includes–Your choice of taking as many workshops as you want, room for 7 nights at Butlers Townhouse or Ariel House, 7 Full Irish Breakfast, , Nightly Readings and Events.

Dinner with the authors is based on a first come basis. Our fabulous four course dinner including wine is $75 per dinner. Space limited, must reserved in advance. 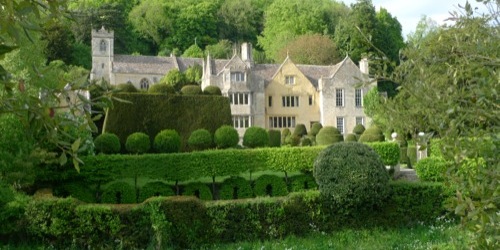 7 nights in the Cotswolds.

NANCY GERBAULT, Archaeologist/Art Historian and Director of Abroad Writers’ Conference. Nancy will be teaching two one day workshops plus three days of visiting historic sites. The first lecture is on the History of Food and Drink in the Middle Ages and the second, Medieval Architecture.

HOLLIS GILLESPIE, Travel and TV Correspondent. Hollis will be teaching a Travel & Blogging workshop, this is a five day class for three hours a day.

SARAH GRISTWOOD, TV commentator and bestselling British Historian author.  Sarah will be teaching a workshop called, Women in History, this is a five day class for three hours a day.

JACQUELYN MITCHARD, Bestselling author and an Orange Prize finalist. Jackie will be teaching a Full Manuscript Edit & Critique–no limit on pages.  This is a five day class, three hours a day.

A Taste of the Past

Three Days in London with Sarah Gristwood & Nancy Gerbault. Participants will visit Historic London and eat in some of our favorite restaurants.

Dinner at HINDS HEAD – Michelin star 15th-century-pub. Hinds Head was build in the 15th century, at the dawn of the Tudor age. Although the building’s original function is still the subject of speculation (some say it was a royal hunting lodge, others that it was a guest house for an Abbot), it’s known that it was converted into a hostelry around 400 years ago. Hinds Head has provided hospitality to the British Royal Family.  Wine not included.

A four course lunch at DINNER, Hester Blumenthal–listed as the 7th Best Restaurant in the World. Hester Blumenthal created a unique menu of historically inspired British dishes, some are dated back to c.1390. Wine not included

An evening at Shakespeare’s Globe Theatre, The Knight of the Burning Pestle

Tour of the Tower of London

A four course dinner at RULES, the oldest restaurant in London. Rules was established in 1798 by Thomas Rules. Wine not included

The restaurant has been featured in novels by Graham Greene, Dick Francis and Evelyn Waugh.

Special Lunch option in the Cotswolds

Learning about the past by visiting a living museum, Weald Open Air Museum

9:30 Depart from the Cotswolds to  Bath

Tour the city of Bath

1 1/2 hour visit to the ancient Thermae Bath Spa. Here you’ll refresh your senses in the aroma steam rooms and bath in the indoor minerva bath.

Bosham, West Sussex: We’ll be staying at Millstream Hotel for three nights and have a special three course dinner at their restaurant.

Bosham is a delightful ancient village situated on the arm of Chichester Harbour. Bosham has a long history; it is thought that it was one of the first sites in Sussex where the Saxon St Wilfried preached around the year 681 AD. There’s a superb 11th century Saxon tower and chancel arch.

Historic Rural Life
The Museum explores the lives of the ordinary men and women whose working, rural lives were tied to the rhythms of the seasons. We term what we do as ‘interpretation’ because we can never fully recreate or re-enact the past but we strive to base our demonstrations and information on all available sources.

All the houses are vernacular – the homes of peasants, labourers, farmers and tradesmen, and to tell the story of the people who built and lived in them we have furnished several of them as authentically as possible, using replica furniture and artefacts. Different methods are used to describe the lives of these people: sometimes they use display panels; occasionally audio-visual commentary and most buildings contain folders with explanatory information. But most important of all they have stewards in the houses who will talk with you about the history of the house and the lives of its former occupants. They will guide us closely to understand the seasonal and ritual year and they demonstrating their traditional skills, practices and domestic lives as closely as possible, bound by the seasons as they were.

In the Tudor kitchen participants will discover the tastes of the period. 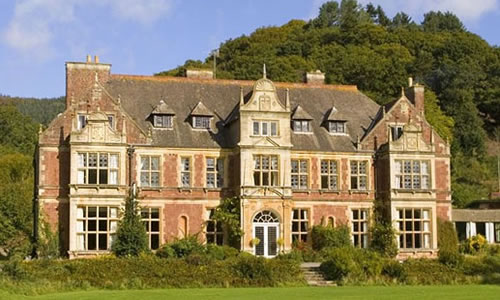 We’re going to KNOWLE MANOR in Dunster, England. Knowle Manor is a historic estate situated on 100 acres of spacious gardens and lakes. The house is located in the medieval town of Dunster, two miles from the coast.

Dunster is one of the most popular places on Exmoor for visitors. It is a medieval village with an ancient castle, priory, dovecote, yarn market, inns, packhorse bridge and a mill. Since the decline of the woollen industry in the eighteenth century the village has been locked in a time warp.

Dunster Castle, once the home of the Luttrell family, is now owned by the National Trust. The Luttrell family arrived in England in 1066, with William the Conqueror’s army at the battle of Hastings. There is a plethora of tea shops and gifts shops and several excellent restaurants and places to stay. The National Park Centre here provides information on the whole area and there is a large car park on the edge of the village.

With over 200 listed buildings Dunster is preserved so that generations to come can enjoy the historic qualities of this unique village. Situated in the sweeping hills of Exmoor National park Dunster provides the ideal base for your holiday in the South West of England.